Bulk Agro (India) Pvt. Ltd. is among the leading Manufacturer and dealer of a broad range of Isabgol Seeds that’s on top of orders in the industry. Our array of Isabgol Seeds quality makes it is easier for us to get a big client base. Moreover, these kinds of high quality Isabgol Seeds are usually charged appropriately.
Isabgol is actually a part of the seeds of the herb Plantago ovata. This particular husk covers up the seeds which are an important part of several food items. Isabgol is usually a healthy, water dissoluble, gel decreasing dietary fiber which gets viscous as soon as it becomes wet.

This plant carries thirty percentage insoluble and seventy percentage dissoluble fibers. It is a local plant in India and Pakistan. The 12-monthly plant is usually grown in India’s northwestern area. Rajasthan itself produces around sixty percentage of the world’s output of Isabgol. It’s commonly called ispaghula and isabgol.

• Isabgol is widely used to lessen continual constipation, crabby intestinal disorder, diverticular ailment and dysentery.
• It contains diuretic, soothing and refreshing attributes.
• This husk works extremely well in total, in their pure condition, or trimmed, dried out or even powdered for simple ingestion.
• It could be coupled with mud and used as a cleansing drink.
• Isabgol is commonly used as a consistent nutritional supplement to build up and sustain normal GI transit.
• It likewise helps in reducing cholesterol and managing diabetes.
• Isabgol increases the feeling of completeness and lessens hunger desires.
• To further build up digestive system and intestines well-being, take 1 isabgol capsule daily.
• Including Isabgol along with other resources of dietary fiber, such as oat bran and guar gum within the food plan finally helps in weight reduction. 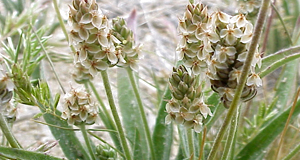 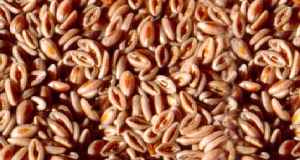 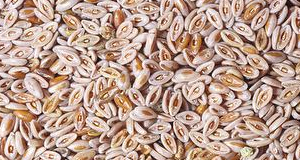