Bulk Agro (India) Pvt. Ltd. is a believed identity in the market involved in supplying a qualitative variety of Cassia Tora Split in the marketplace. Extensively recognized because of their superior quality along with newness, these kinds of Cassia Tora Split are generally refined inside our processing plant under germ free conditions and packaged within the watchful eyes of our specialists. The consumers may get the Cassia Tora Splits through us in large quantities.

Cassia tora splits is usually made of the seeds of Cassia obtusifolia or Cassia Occidentalis or Senna obtusifolia as well as Cassia Tora. Cassia tora seeds are generally split up into two sections and known as cassia splits. This seed includes an external husk, an endosperm (split) plus the ovary or even bacteria. Simply the endosperm or split, primarily containing polysaccharides, is commonly used for producing |the particular cassia gum. The two things mainly the husk and bacteria are normally taken away during the process of de-husking and splitting.


The effect of the splitting process is that the husk as well as bacteria is probably released from the endosperm making it fragile through warming and is easy to remove within the future refinement process soon after pulverization. The split (endosperm), nevertheless, continues to be unchanged during these types of temperatures. Because of its lot larger particle dimension, the split could be segregated out of husk and bacteria contaminants by a few physical cleansing measures.

Cleaned out and warmed up cassia tora seed is normally delivered for smashing, grinding, milling to be endosperm as well as de-germed after that transformed into our primary item Cassia Tora Split and sub products Cassia Broken and Cassia Churi, which are often used in cattle feed. These Cassia Tora Splits are generally known by various titles such as cassia gum splits, cassia senna splits, cassia tora gum splits, c assia splits, senna splits etc. 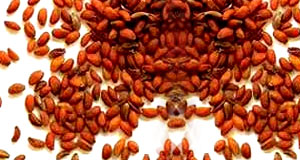 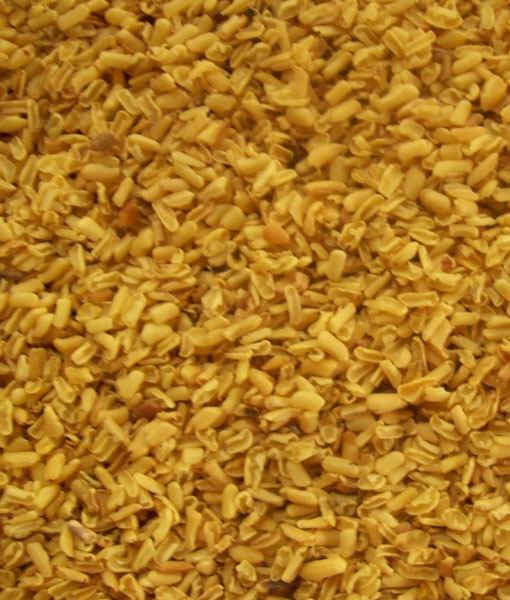